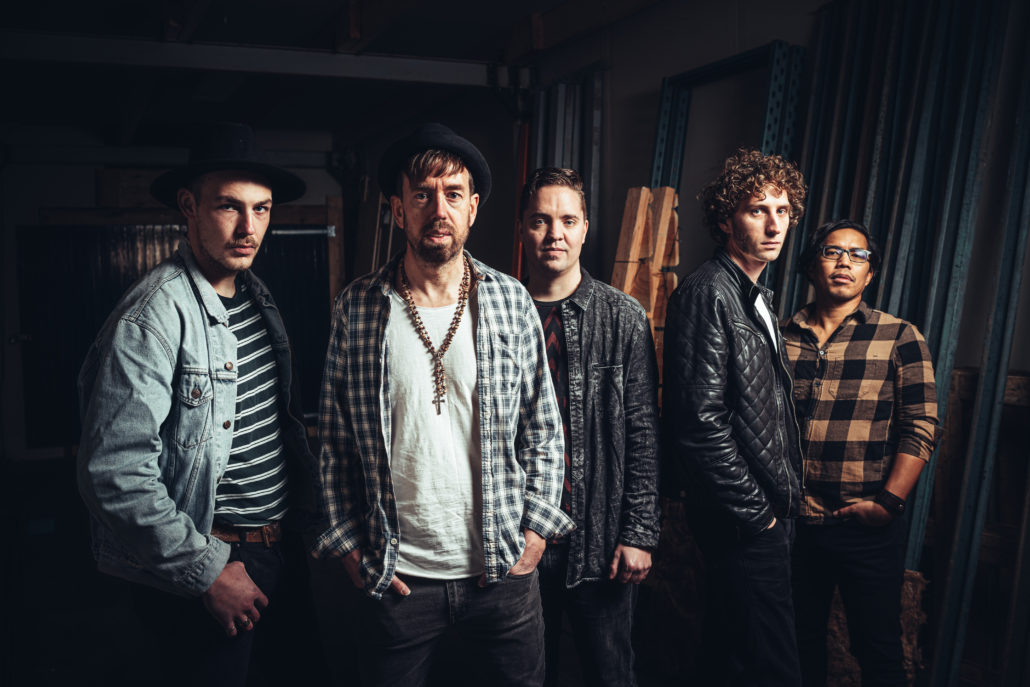 “Raw, eerie and dangerous” Blues Magazine really couldn’t have picked better words to describe Dutch five piece Black Operator. Formed at the tail end of 2016 and influenced by artists like The Kills, Black Keys, Nick Cave and good old Johnny Cash it wasn’t long before the Dutch music scene took notice of Black Operator’s pounding and catchy blues rock. Their popularity gained steam after their first two singles ‘Mr. Preacherman’ and the thrilling murder ballad ‘Marita’ both made their way to the top of the Dutch Indie Chart. This resulted in the band playing at numerous festivals and venues all over the country. Early 2018 Black Operator was selected out of 1200 contenders to take part in the critically acclaimed Dutch travelling festival Popronde 2018. After a short break due to recording sessions and lineup changes Black Operator is back in the saddle with their latest single ‘Hungry For Love’ and their smashing debut album.

Check out our GALLERY for more pictures

OUR DEBUT ALBUM OUT NOW!

ORDER THE NEW ALBUM IN OUR WEBSHOP!

10-03-2020
UNFORTUNATELY DUE TO THE CORONA CRISIS OUR UPCOMING APRIL AND MAY SHOWS HAVE BEEN CANCELLED. NEW RESCHEDULED DATES WILL FOLLOW ASAP

Scroll back to top